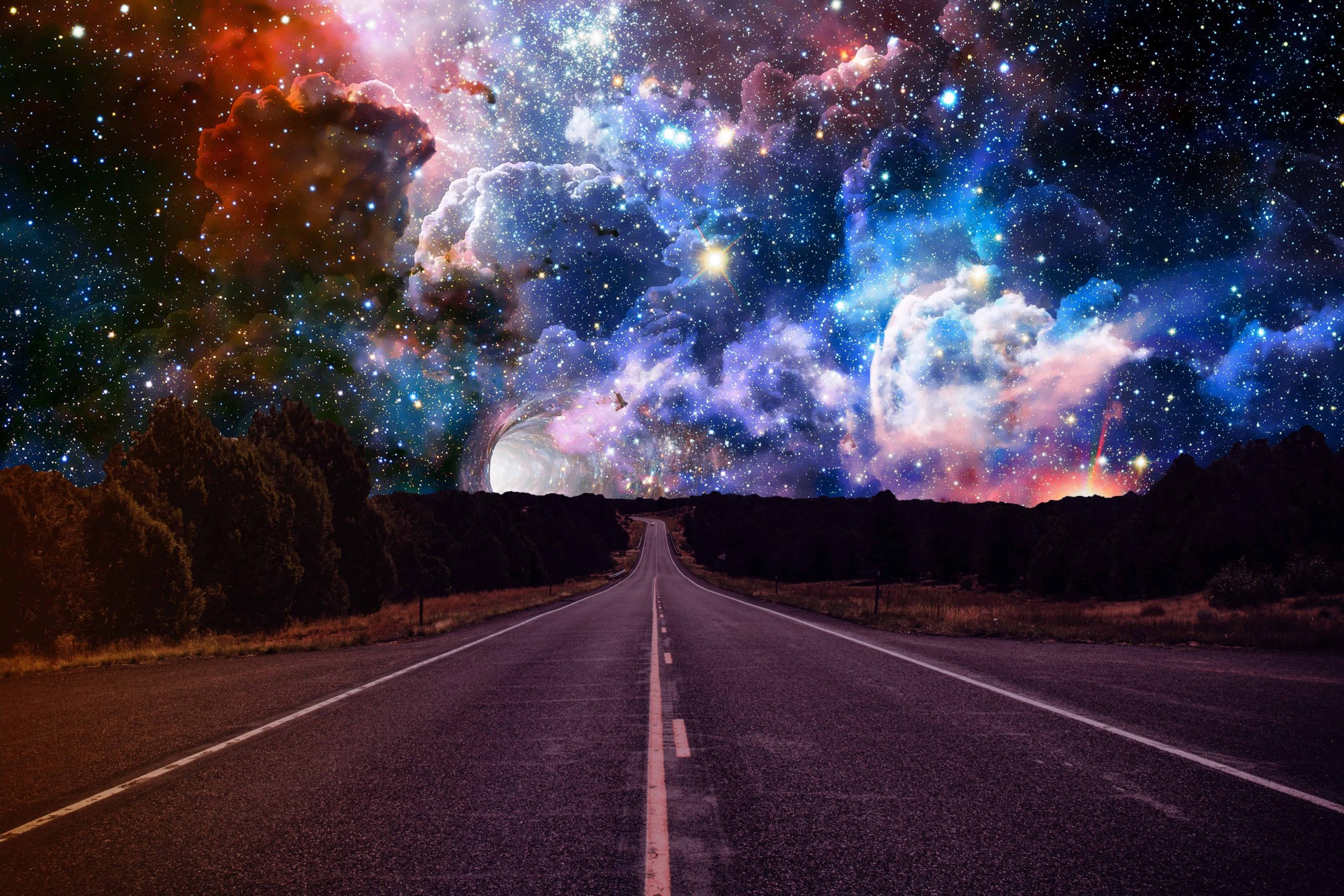 If you’ve ever tried to help someone who is not very tech savvy you’ve probably done some form of what I call Grandma Tech Support. Before you go beating me with a rubber duck let me just say I am fully aware that amazing people like Carol Shaw and Radia Perlman don’t need anyone’s help when it comes to technology. The name “Grandma Tech Support” comes from my own personal tribulations helping my mom navigate the interwebz.

“It says I have to install the update, but I don’t want to.”

Who hasn’t been here at one point or another? Regardless of OS, at some point updates of some sort will undoubtedly pop up in your screen. Anyone who has ever broken things or lost stuff during an update is at least a little wary of clicking the install button. There are some best practices things you can do to safeguard your programs and data but that’s not what this is about – this is about a perfectly sane fear of mucky mucking your computer with an update.

Part of Grandma Tech Support is reassuring your friend or family member that sometimes upgrades, updates, and clean ups (think IE toolbar hell) are a necessary part of the maintenance and upkeep of any computing device. Convincing them of this is sometimes half the battle.

Sometimes though the project isn’t worth attempting in the first place.

I didn’t say that to my mom but I did say it to one of my friends whose laptop was so old it would have been better to just replace it than try to franken-puter it back to being at best slow as heck. This can be tough news to break to someone who isn’t very tech savvy. No one is pleased when they spend a chunk of money on devices and then they break for mysterious reasons.

Tech savvy people are jaded, they know nothing lasts forever and progress is inevitable. Occasionally change is forced upon you like a PHP update. They’ve blown things up before now, they’ve experienced catastrophic triple latte spills that sent their motherboard to the big Clean Room in the sky, some have even lived though losing their high school photos on Myspace. Sometimes devices just die and others age out – either way the cost of replacing one can scare people right in the pocketbook. Hopefully your Grandma Tech Support task will be something you can do with a little bit of Googling and savvy.

“I can see everyone but I can’t hear anything..hello, hello?”

In this new age of quarantine, many families have turned to Zoom to stay in touch. When my cousin first brought it up I thought it was an excellent idea. We just had to figure out how to get everyone on it. My mom’s computer was too old to Zoom properly which sent us on the hunt for “grandma friendly tablets”. No surprises, iPad was at the top of most lists, Apple makes it so easy but those guys aren’t giving iPads away for cheap ya know.

The next grandma friendly tablet we ran across was the GrandPad. It was built to do the basics of a tablet and cellphone put together. Calling, texting, document creation, web surfing, movie watching etc. I feel like Stefon when I say that thing has everything. The one drawback was it was subscription based like signing up for a cellphone. Ultimately we decided against it in favor of an Amazon Fire tablet.

I found a handy app to “root” the Fire tablet so I could pare down the tablet to only have what I want. I ditched all the salesy Amazon stuff and added the Google Play Store so I wasn’t limited to Amazon’s app store. I got Zoom installed, Netflix and a skinny Opera browser to finish it up. It was the birth of the GramPad custom built with love and this website: xda developers: Amazon Fire Toolbox V7.0

“..I didn’t understand anything you just said to me.”

At the end of the day, sometimes you just have to do the thing to make the stuff work. Give it back to your person, say “there I fixed it” and call it good.